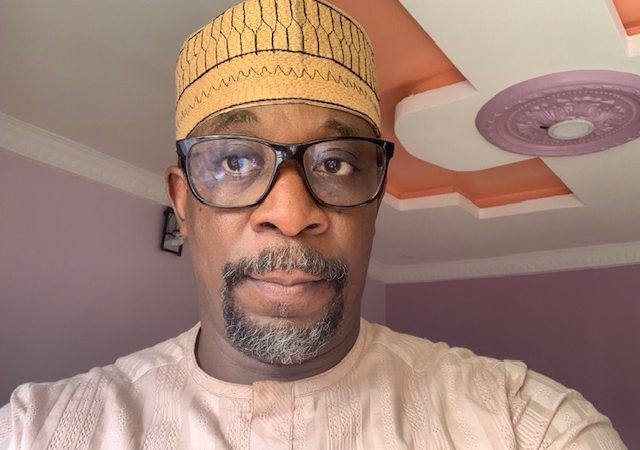 Before joining Bowen University in October 2019, Adigun worked for three years as an adjunct lecturer of African Theatre, Performance Studies and Film Studies at the School of Creative Arts, Trinity College, Dublin in Ireland, where he earned his PhD in Drama in 2013. He had also lectured in Theatre, Film and Television between August 2013 and August 2015 at the School of Visual and Performing Arts,Kwara State University, Malete-Ilorin. A holder of a B.A in Dramatic Arts (OAU, Ife), an M.A in Drama Studies (UCD Dublin), and an M.A in Film and Television Studies (DCU, Dublin), Adigun is also a performer, documentarist, playwright, director and creative producer. He was a co-presenter from 2000-2003 of Mono, Ireland’s RTE’s Intercultural flagship intercultural television magazine programme. In 2003, he founded Arambe Productions, Ireland’s first African theatre company for which he had produced and directed over 25 productions in Ireland, Nigeria and the USA, including The Gods Are Not to Blame, The Dilemma of a Ghost, The Kings of the Kilburn High Road, and Death and the King’s Horseman, to mention but a few. Adigun’s first volume of plays, An Other Playboy, The Butcher Babes and Home Sweet Home, was published by Universal Books UK in 2018. He is the co-editor, with Duro Oni, of The Soyinka Impulse: Essays on Wole Soyinka(BookCraft, 2019) to which Biodun Jeyifo, Niyi Osundare, James Gibbs, Angela Gera-Roy and many other scholars from different parts of the world contributed. Adigun’s research interests are in Wole Soyinka’s Yoruba Tragedy, Intercultural Theatre, adaptationsand Nollywood.