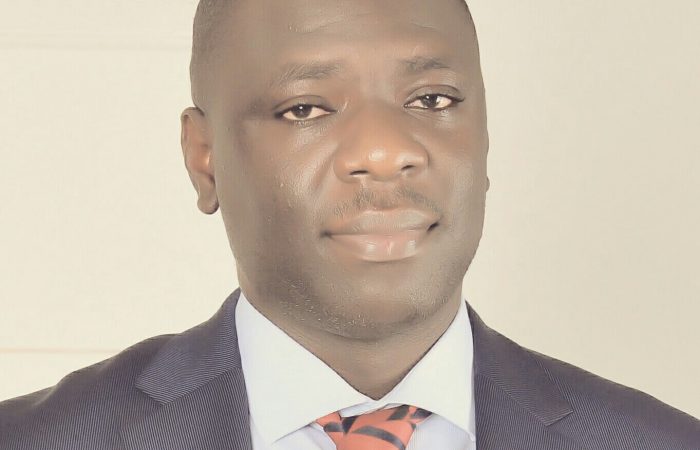 Olajide Olusegun ABIOLA was born on 17th October, 1978. He had is primary school and secondary school education at Bacita and Ilorin, Kwara state respectively. He proceeded to University of Ilorin, Ilorin, Nigeria for his undergraduate studies in Medicine and Surgery and graduated in 2004 with the MBBS degree. Following his undergraduate studies, he did his rotational internship at University of Ilorin teaching hospital between June, 2004 and July, 2005; and thereafter, he participated in the compulsory National Youth Service Corps at IBB Specialized Hospital in Minna, Niger state between 2005 and 2006. Due to his desire to be trained surgeon, he commenced his postgraduate Junior residency training in Surgery at the University of Ilorin Teaching hospital in 2007  and he passed his Part I  examination in Surgery of the West African college of Surgeons and National postgraduate college of Nigeria in April and May, 2010. Furthermore, he proceeded to have his senior residency training in urology between 2010 and 2013 at University of Ilorin Teaching Hospital and he was awarded the Fellowship of the West African College of Surgeons, Urology (FWACS, urol) after passing his Part II postgraduate examination. He had a post- fellowship Certificate training in Endo- Urology from Fortis Hospital, Mulund, Mumbai, India in 2016. He was a recipient of Federal Government of Nigeria Scholarship Award for Outstanding Undergraduate students in 2001 and a recipient of Societe international de’ urologie scholarship for urological training in 2012.  He was employed as Lecturer I and honorary consultant Urologist at Bowen University and Bowen University teaching hospital respectively in January 2014. He is presently a Senior lecturer in the Department of Surgery. As a lecturer of the Department of Surgery, he teaches Urological surgery as didactic lectures and clinical teachings during Surgery 1(400L) and Surgery 3(600L) postings of the medical students.  Dr. Abiola areas of research interest and clinical competences include: Endo- urology: diagnostic and therapeutic, Urological reconstructive surgery: emphasis on urethral stricture management, Urological malignancies: emphasis on prostate cancer: Aetio-pathophysiology and management and Andrology: Male infertility & Sexuality disorders. He has published several articles in learned journals both internationally and nationally. Also, He had attended several national and international conferences. Dr. Abiola has held several administrative posts at the departmental level and he presently serves as the Ag. Head of Department, Department of Surgery.